Join us on Wednesday, February 24th at 2 p.m. for a fun filled session of Advanced STEM Club where we will learn even more about the physics of pressure and get to do a fun project together! 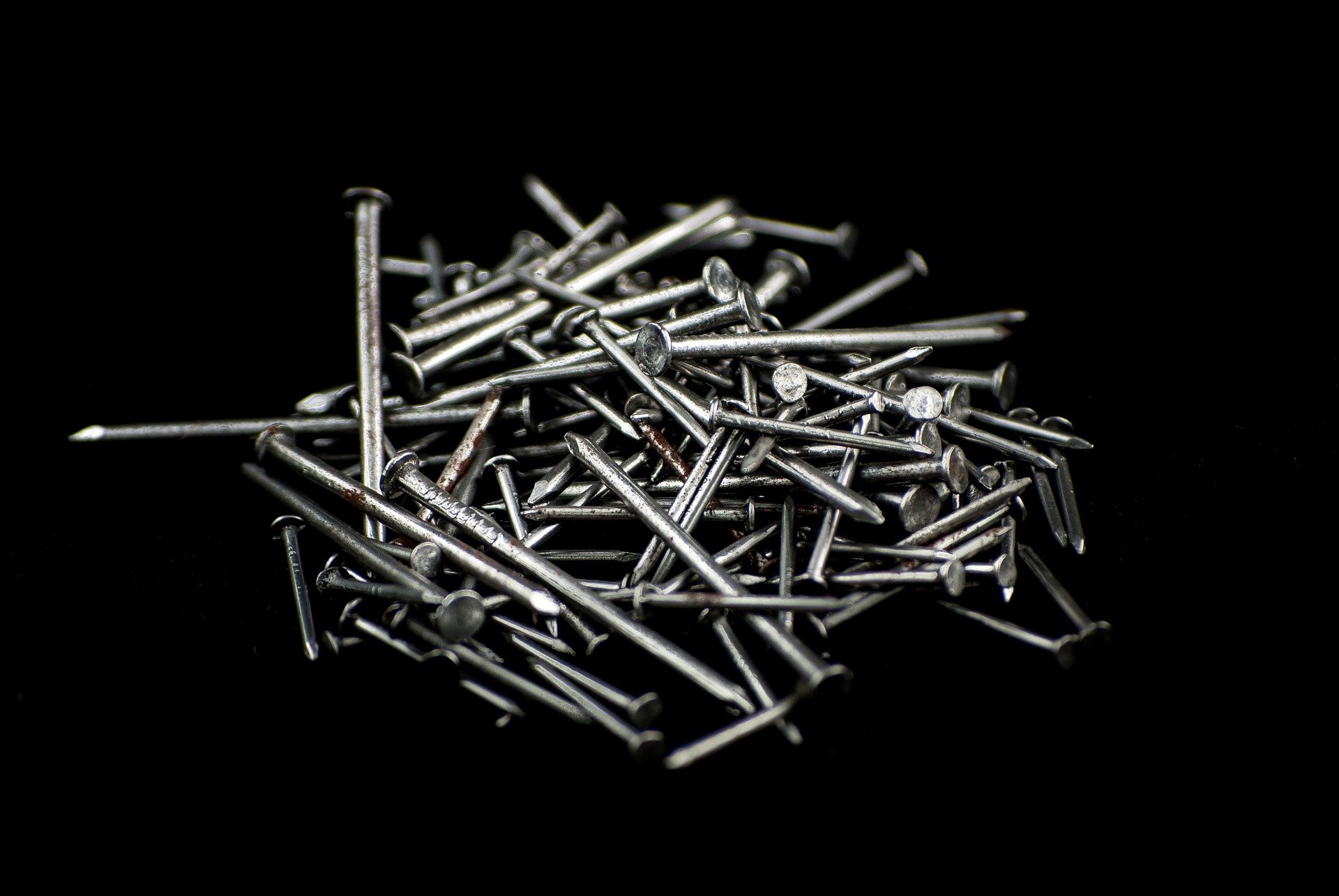 How can simple physics allow people to do things like laying on a bed of nails without getting hurt? The following information comes from How Stuff Works.

For some people, the term “bed of nails” conjures up a stereotypical image of an Indian mystic who lies on nails for hours on end. While the practice may have originated in India, today it is primarily a form of entertainment. In circuses, sideshows, and other venues, lying on a bed of nails is an expression of a performer’s stamina, bravery and imperviousness to pain.

Beds of nails also exist in an environment that  usually doesn’t have much in common with a circus tent — the science classroom. Rather than being a demonstration of spiritual piety or physical prowess, the bed of nails can be a demonstration of the principles of pressure. You may have heard that a high-heeled shoe exerts more pressure on the ground than the foot of an elephant. This is the same principle that allows people to lie on a bed of nails without breaking their skin.

Pressure is the application of force over a particular area. In mathematical terms, pressure(P) is equal to force(F) divided by area(A) or P=F/A. With more force comes more pressure(↑P=↑F/A), and with more area comes less pressure(↓P=F/↑A). This is why a person wearing a high-heeled shoe exerts more pressure on the ground than an elephant does. An elephant weighs a lot more than a person, but its feet have more surface area than the pointed heel of a shoe.

If you step on the point of a nail, your foot exerts a tremendous amount of pressure on the nail’s tiny point. As a result, the point can go straight through your foot. But a bed of nails has lots of points that are close together — there’s a lot of surface area for the body to cover. Hundreds of nails support the weight of your body instead of just one. Typically, your body doesn’t exert enough pressure on any one nail for it to break the skin. You can even place a second bed on top of you and break a cinder block on it. The resulting force is distributed over all of the nails, so you shouldn’t be injured.

The trick is getting on and off the bed. If you sit on the bed, only a few nails are supporting your weight. The same is true if you put your hand down to steady yourself. And if one nail is taller than the rest, it will receive the brunt of your body’s pressure and puncture your skin.

To learn even more about Pressure join us on February 24th for Advanced STEM Club where we will be doing a fun activity where we will put these concepts into practice.

To participate in the session you will need the following supplies: