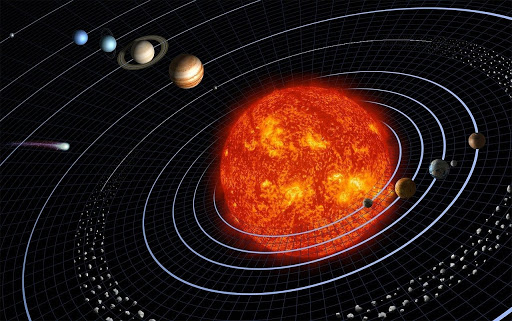 Join us on Wednesday, April 7th at 2 p.m. for a fun filled session of STEM Club, where we will learn even more about our solar system!

Our solar system consists of our star, the Sun, and everything bound to it by gravity — the planets Mercury, Venus, Earth, Mars, Jupiter, Saturn, Uranus and Neptune, dwarf planets such as Pluto, dozens of moons and millions of asteroids, comets and meteoroids. Beyond our own solar system, we have discovered thousands of planetary systems orbiting other stars in the Milky Way. Our planetary system is located in an outer spiral arm of the Milky Way galaxy.

Why Is It Called The “Solar” System?

There are many planetary systems like ours in the universe, with planets orbiting a host star. Our planetary system is named the “solar” system because our Sun is named Sol, after the Latin word for Sun, “solis,” and anything related to the Sun we call “solar.”

There are more planets than stars in our galaxy. The current count orbiting our star: eight. The inner, rocky planets are Mercury, Venus, Earth and Mars. The outer planets are gas giants, Jupiter and Saturn, and ice giants, Uranus and Neptune.

What is a Planet?

This seemingly simple question doesn’t have a simple answer. Everyone knows that Earth, Mars and Jupiter are planets. But both Pluto and Ceres were once considered planets until new discoveries triggered scientific debate about how to best describe them—a vigorous debate that continues to this day. The most recent definition of a planet was adopted by the International Astronomical Union in 2006. It says a planet must do three things:

Discussion—and debate—will continue as our view of the cosmos continues to expand.

If you want to make a model of our solar system during STEM Club you will need the following:

To learn more about our solar system checkout some of these great books: 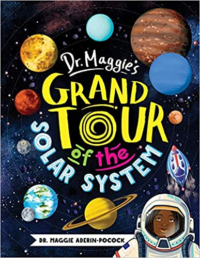 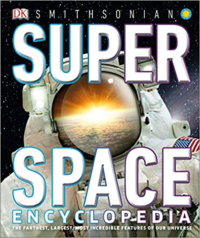 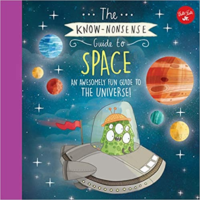 The Know-Nonsense Guide to Space: An awesomely fun guide to the universe by Heidi Fiedler 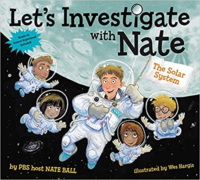 Let’s Investigate with Nate: The Solar System by Nate Ball 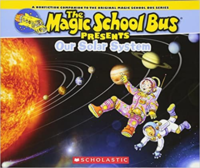 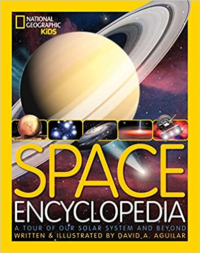 Space Encyclopedia: A Tour of Our Solar System and Beyond by David A. Aguilar