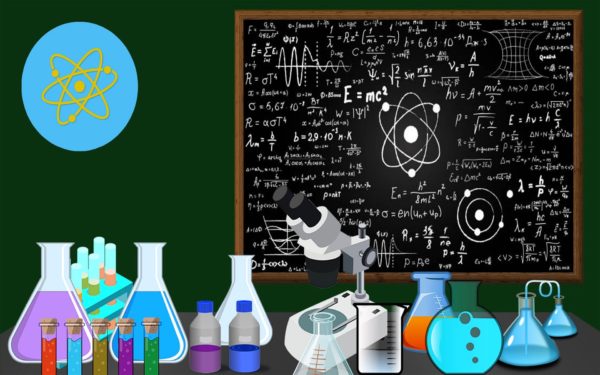 Join us on Wednesday, May 5th at 2 p.m. for a fun filled session of STEM Club, where we will learn even more about the chemistry of soap! 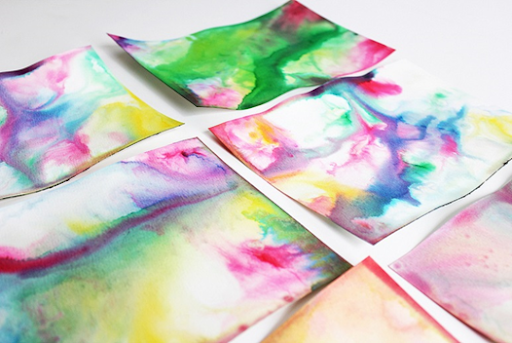 The dish soap does not mix with the milk. Instead, it floats on top and spreads over the surface. As it spreads, it grabs the food coloring. Soap is a “degreaser”, so the molecules in it are attacking the fat in the milk, causing motion which creates the swirling of the colors. Where the colors meet, they combine and form new colors.

Liquids like water and milk have a property known as surface tension, due to the cohesive forces of the liquid’s molecules. If you look closely at the edge of the surface of water in a clear glass, the water appears to rise up the side of the glass because the surface tension of the water is actually pulling the water away from the glass inward toward the center of the surface. Since milk is mostly water, it has surface tension like water. Homogenized milk has gone through a process where the fat is broken up into tiny pieces of fat called globules and spread throughout the milk. When the food coloring was added to the milk, the fat globules were steady and undisturbed. Food coloring is less dense than milk, so it floats on the surface. When dish soap touches the surface of the milk, things begin to move. Dish detergent weakens the milk’s bonds by attaching to its fat molecules. As the dish soap diffuses into the solution it surrounds the fat globules in the milk.

In our STEM Club session on May 5th, we’ll be learning even more about the chemistry of how soap works!

To learn more about chemistry checkout some of these great books: 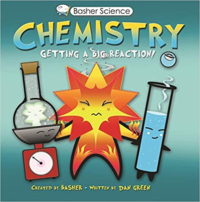 Chemistry: Getting a Big Reaction by Dan Green 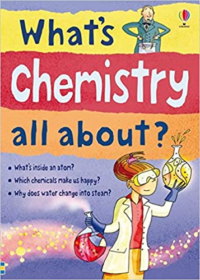 What’s Chemistry All About? by Alex Frith 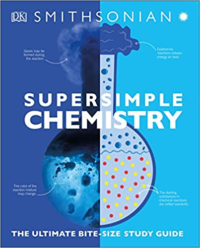 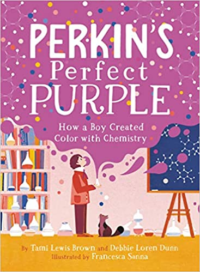 Perkin’s Perfect Purple: How a Boy Created Color with Chemistry 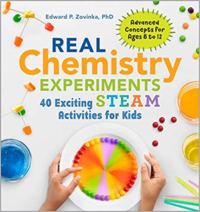