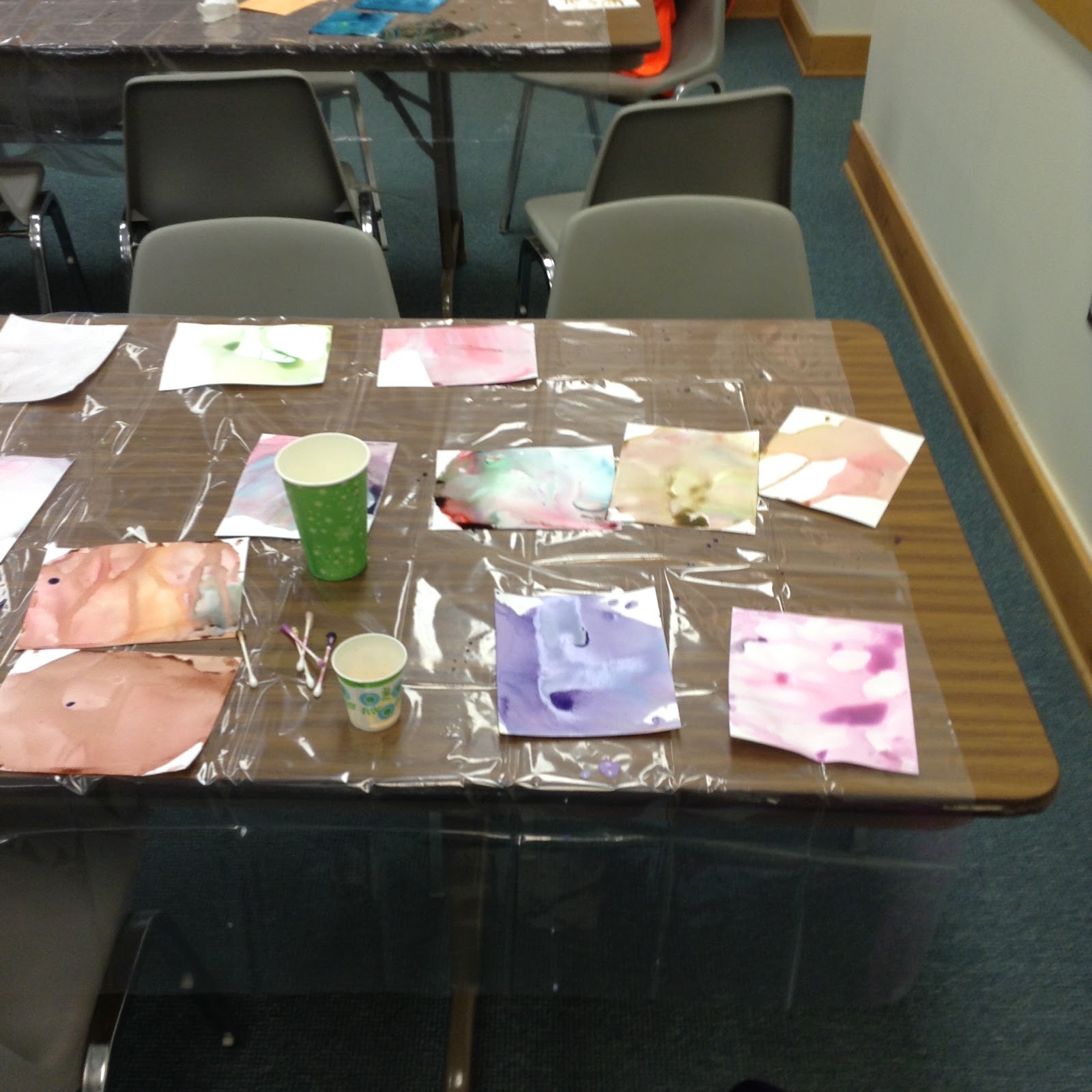 The dish soap does not mix with the milk. Instead it floats on top and spreads over the surface. As it spreads, it moves the food coloring. Soap is a “degreaser” so the molecules in it are attacking the fat molecules in the milk, causing motion which creates the swirling of the colors. Where the colors meet, they combine and form new colors.

Since milk is mostly water, it has surface tension like water. The milk you buy in the store has gone through a process where the fat molecules in it are broken up into tiny pieces called globules that are spread throughout the milk. When the food coloring is added to the milk the molecules of the food coloring are less dense, or close together, than the molecules of the milk so it floats on the surface. When dish soap touches the surface of the milk, things begin to move because the dish detergent weakens the milk molecules bonds by attaching to its fat molecules. The molecules of the dish soap are attracted to the fat molecules kind of like two magnets are attracted to and stick to each other.  As the dish soap spreads out in the milk it surrounds and wraps itself around the fat globules.

If you enjoyed this project and want to learn more about Chemistry check out some of these ebooks: 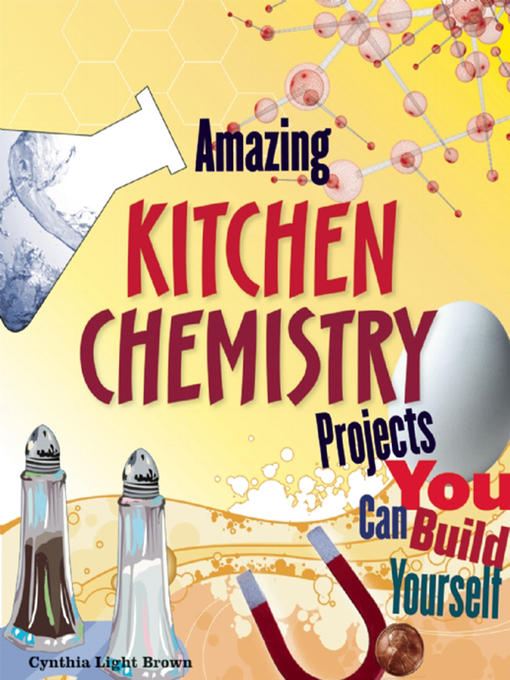 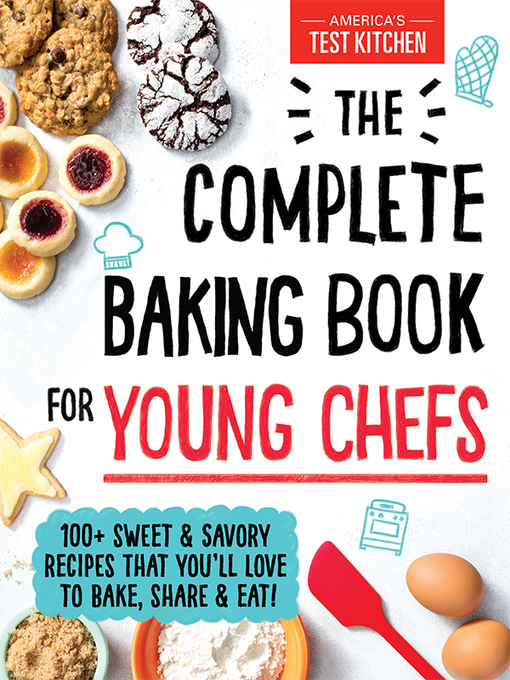 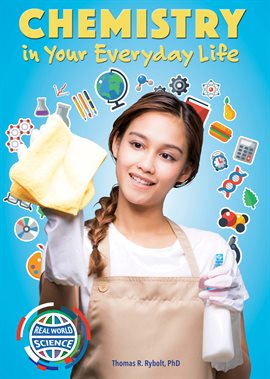 Chemistry In Your Everyday Life by Thomas R. Rybolt available on Hoopla. 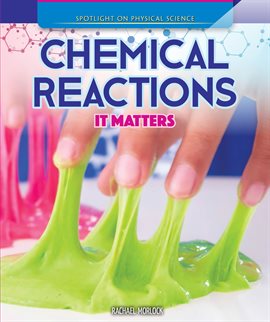 Chemical Reactions: It Matters by Rachael Morlock available on Hoopla. 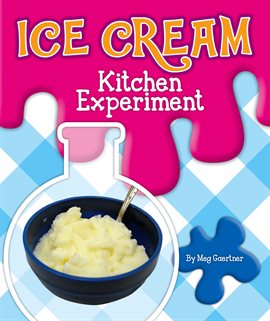 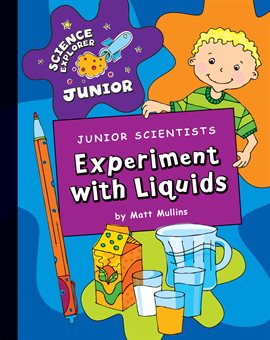 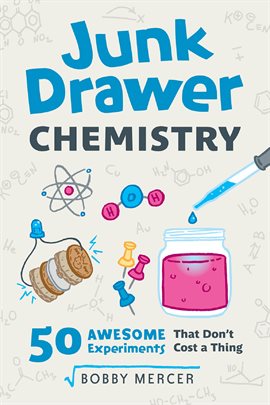 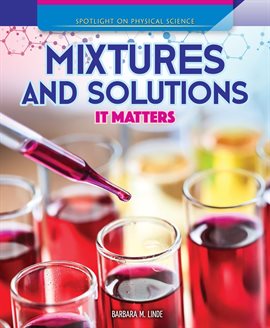 Mixtures And Solutions by Barbara Martina Linde available on Hoopla.