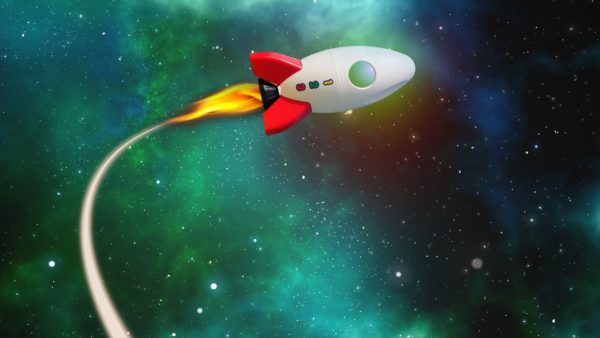 Learn about Newton’s 3rd Law of Motion (for every action, there is an equal and opposite reaction) while making your own foam rocket that can fly up to 50 feet! Build your own foam rocket at home. Registrants will be able to pick up their program kit from the Potomac Branch starting on August 16th. Registration will close on August 23rd. Staff will email registrants to arrange for kit pick up. 1 kit per registration. 50 Kits will be available while supplies last. Please email Sarah Anderson at sanderson[at]ccplonline[dot]org with any questions.

How Our Rockets Will Work: Newton’s Third Law of Motion

SIMPLY: If you push an object, that object pushes back in the opposite direction equally hard.

Forces are found in pairs. Think about every time you sit in a chair. Your body exerts a force downward and that chair needs to exert an equal force upward or the chair will collapse. It’s an issue of symmetry. Acting forces encounter other forces in the opposite direction. There’s also the example of shooting a cannonball. When the cannonball is fired through the air (by the explosion), the cannon is pushed backward. The force pushing the ball out was equal to the force pushing the cannon back, but the effect on the cannon is less noticeable because it has a much larger mass.

The rocket’s action is to push down on the ground with the force of its powerful engines, and the reaction is that the ground pushes the rocket upwards with an equal force.

So for our bottle rockets the action and reaction move in the opposite direction, the action is when we push air into the bottle (up) using the bike pump, the reaction is when the air pressure builds up enough and it flies off in the air with the air pushing out of the bottle in the opposite direction (down) with the same amount of force that we pumped into the bottle.

Register today to reserve your program kit so you can learn more about how rockets work while making your own on Wednesday, August 25th at 2:00 p.m.

Check out these great books and DVD’s about Newton’s Laws of Motion and Rockets: 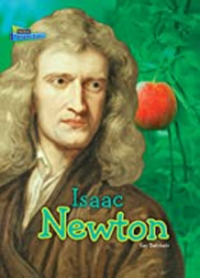 This book traces the life of Isaac Newton, from his early childhood and education through his sources of inspiration and challenges faced, early successes, and the work on gravity and light for which he is best known. A timeline at the end of the book summarizes key milestones and achievements of Newton’s life 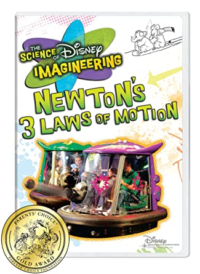 The Science of Disney Imagineering Newton’s 3 Laws of Motion

Newton’s Three Laws of Motion are at work in virtually every Disney theme park ride and attraction. The Walt Disney Imagineers demonstrate how they use Newton’s Three Laws to create some of the most exciting ride experiences possible. From the thrilling rockets of California Adventure’s Golden Zephyr to the wild twists of California Screamin’, students will learn to define acceleration, friction and motion. Best of all, they’ll be able to see first-hand the relationship between the motion of objects and the forces that act on them 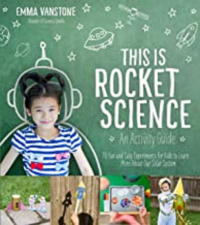 This Is Rocket Science: An Activity Guide: 70 Fun and Easy Experiments for Kids to Learn More About Our Solar System by Emma Vanstone

Presents experiments for kids and adults, each designed to show how mechanical science and astrophysics work from the inside out. Kids learn to make scientific observations, ask questions, identify and classify and find answers to their questions, all while investigating space. 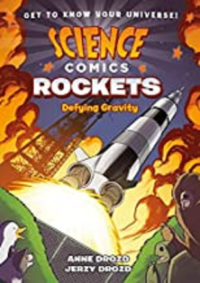 In Rockets we explore the 2,000 years that rockets have been in existence. We dive into Newton’s Laws of Motion–learning all about gravity, force, acceleration, and the history of rockets made in the past and rockets to be made in the future! 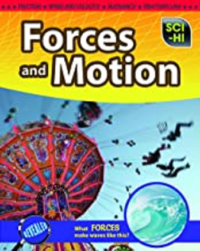 A discussion of the physics of forces and motion, with illustrations, charts, graphs, and a timeline, covering terms and concepts such as friction, momentum, and Newton’s laws of motion. 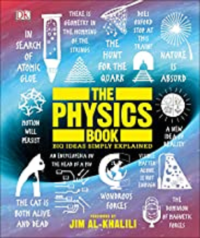 Explore the laws and theories of physics in this accessible introduction to the forces that shape our Universe, our planet, and our everyday lives. Using a bold, graphic-led approach The Physics Book sets out more than 80 key concepts and discoveries that have defined the subject and influenced our technology since the beginning of time. 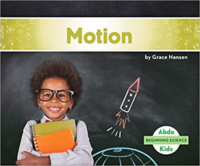 This title explains what motion is and the energy it takes to make motion happen. It will also review Isaac Newton’s three laws of motion and what they mean. It is complete with carefully chosen photographs and labeled diagrams to help visual learners. Aligned to Common Core Standards and correlated to state standards. 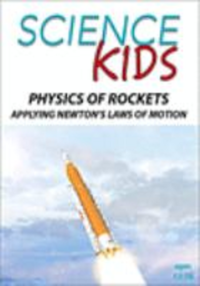 In the new 2021 high-definition program, learn all about how rockets work. What are Newton’s Three Laws of Motion? Why are thrust, weight and control important to rocketry? How do you design a rocket? What is triangulation? How can engineers determine the exact position of a rocket? The answers to these questions and more are covered in depth with detailed graphics and exciting video. On-screen, multiple-choice reviews at the end of each segment reinforce important concepts and make learning fun. 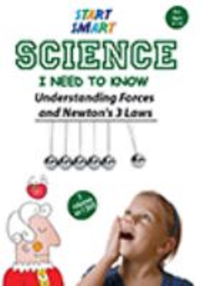 Understand the forces around and how friction, gravity, electromagnetism, and the atom play an integral role. Newton’s three laws of motion are presented and explained in detail. Program is designed to reinforce and support the viewer’s comprehension and retention of these terms through use of video footage, photographs, diagrams, and colorful, animated graphics and labels. See and hear the terms used in a variety of contexts, providing a model for how to appropriately use the words.