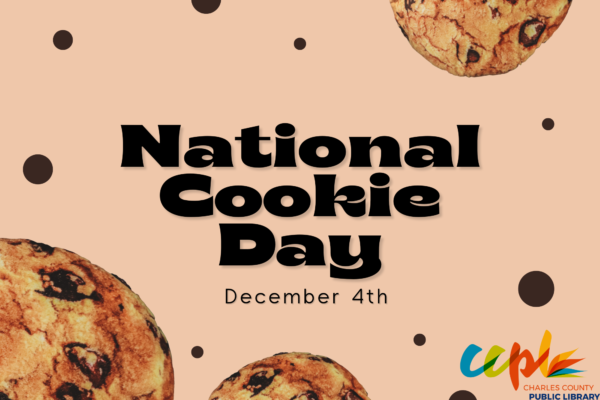 Did you know that cookies or cookie-like wafers have been around since ancient times? In the 7th century, a cookie or form of the cookie was found in Persia right around the time using sugar became popular in that area.  The earliest known cookies in the US came over with the Dutch in the 1600s. 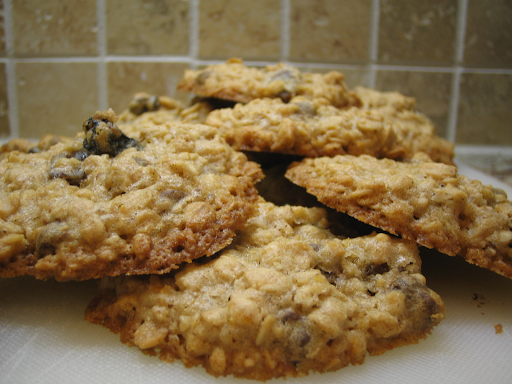 Cookies are found in many different countries around the world and have become a popular snack as they tend to travel well and don’t require utensils to eat. They are called biscuits in England and Australia, keks in Germany, and galletas in Spain.

There are several kinds of cookies that we see all the time on store shelves. Keebler Cookies have been around since 1853. In 1912, Oreos came on the scene; in the 1930s, the Toll House cookies were made in a restaurant, and they are considered to be the first chocolate chip cookies! Chips Ahoy cookies hit the shelves in stores in 1963. (nationaltoday.com)

National Cookie Day started with some inspiration from a Sesame Street Dictionary by Jim Henson and Linda Hayward, which was published in 1980 with a quote from everyone’s favorite Cookie Monster who stated: “Me proclaim today National Cookie Day!” while sitting on a throne. Matt Nader from the Blue Chip Cookie Company made the day official on December 4th, 1987. (gazette20) 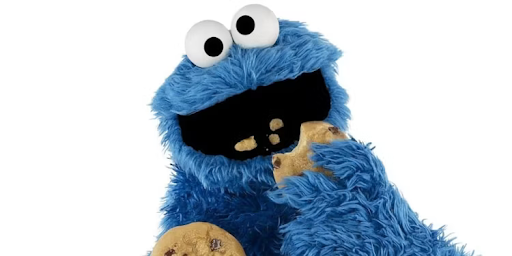 See below for a recipe to try out at home. 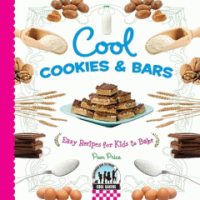 Simple recipes for children to make cookies and other goodies. 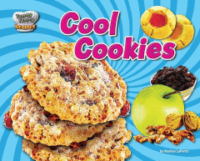 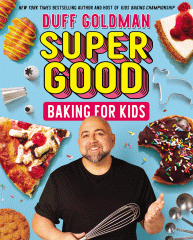 Super Good Baking for Kids, from New York Times bestselling celebrity chef and host of Ace of Cakes and Kids Baking Championship Duff Goldman, teaches budding young bakers how to make dozens of crazy delicious concoctions–from confetti snickerdoodles to unicorn cupcakes to amazing dessert pizzas. With more than 35 delicious recipes and tons of fun fact-filled sidebars on everything from the science of yeast to the history of baking, Super Good Baking for Kids shows kids how to make treats that will amaze parents, delight friends, and make the whole family go “mmmmmm.” 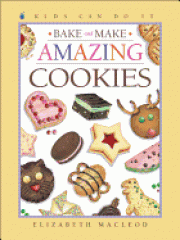 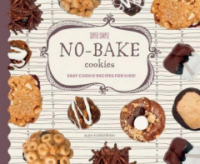 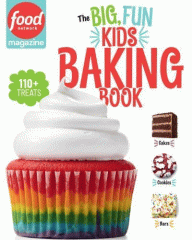 An ultimate baking primer for beginners, written by the editors of the top-selling food magazine, shares more than 100 photographed recipes for everyday and special-occasion cakes, brownies and other baked favorites while providing fun ideas for customizations and alternatives to cakes.