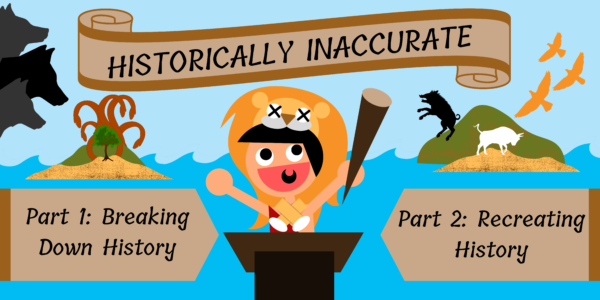 Hercules… champion, hero, and demigod. In the 1997 animated movie “Hercules,” Disney portrays him as one of the greatest heroes of Greek mythology, renowned for his feats of strength and ability to fight off legions of Hades’ monsters. However, in Ancient Greece, various poets and writers speak of the hero, Heracles, who was known for completing twelve ridiculously challenging labours, fathering several children, and becoming a god upon his death.  But does Disney’s retelling of the myth accurately portray the son of Zeus, or is the film about as messy as an Augean stable?  Let’s break it down!

Part I: Breaking Down History

What’s his name: Hercules or Heracles? 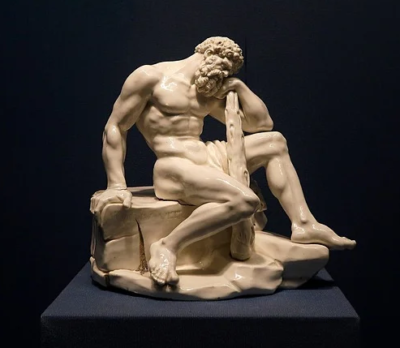 Hercules is actually the Roman counterpart of the Greek hero.. The original Greek version of him is called Heracles or Herakles.

Who are Hercules’ parents? 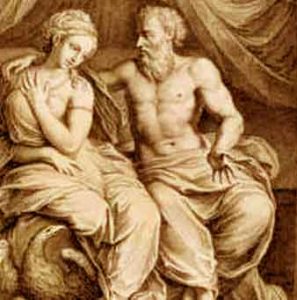 While the Disney adaptation shows the gods Zeus and Hera as the parents of Hercules, Zeus was actually the only divine parent in the actual myth.  His real mother was Alcmene, the wife of Amphitryon. Zeus had disguised himself as Amphitryon and tricked Alcmene into bearing his son, who would become the hero, Heracles.

Was Pegasus a companion of Hercules? 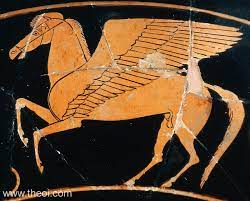 Not at all!  Actually, Pegasus was the companion of the Greek hero, Bellerophon, who tamed the flying horse at the Pierian spring.  They went on several adventures together, the most famous of which was when they slew the Chimera, a hybrid monster with the body of a lion, a goat head on its back, and a tail in the form of a snake. 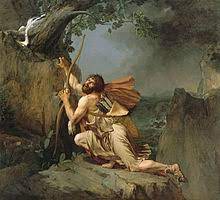 Philoctetes was not Hercules’ personal trainer, nor was he a satyr!  Philoctetes was a human who had lit the funeral pyre of Heracles after his death.  He would then inherit the bow and arrow of Heracles, which were used during the war with Troy.  Heracles was actually trained by the centaur, Chiron, in some myths involving the hero. 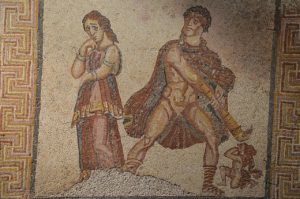 In the actual myth of Heracles, Megara was a Theban princess that became the hero’s first wife. Unfortunately, the goddess Hera hated Heracles and made him go into a fit of madness, causing him to kill Megara and their children. This would lead Heracles to go into the service of Eurystheus to atone for his sins and lead to his completion of the Twelve Labours. In most myths surrounding Heracles, he actually married 4 times.

Was Hades ever against Hercules? Did he unleash the Titans and send hordes of monsters against the hero? 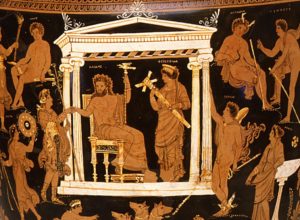 Did Hercules become a god of Olympus? 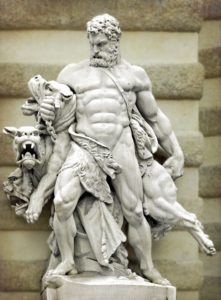 Now that we broke down the history of Heracles, why not recreate some history! Teganitai is a type of cake found throughout Ancient Greece.  Originally called a “girdle-cake” by Athenians, it is more akin to “griddle-cakes” or pancakes to us.  As a sweetener, the Greeks used honey, a very common ingredient in various cake recipes and foods in the Mediterranean that was prized for its medicinal properties.  Teganitai was likely served as street food in Athens and cooked on portable braziers.  Here’s the recipe they may have likely used in ancient times: 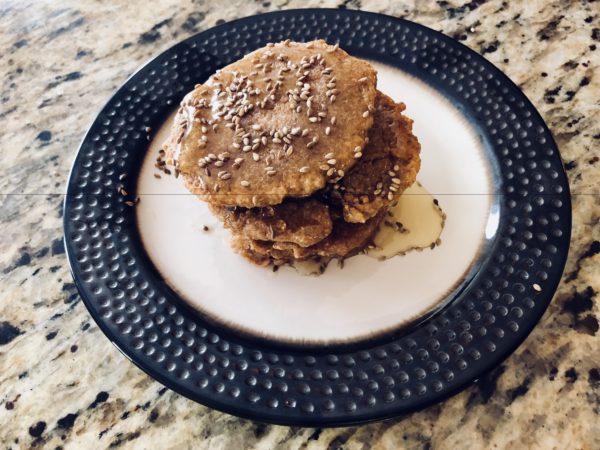