Garrett Morgan was an African American inventor known for inventing the three way traffic signal.  He was born on March 4, 1877 in Paris, Kentucky.  He always enjoyed experimenting with new ideas.  One day while driving through Cleveland, he saw a car collide with a horse and carriage.  This accident inspired him to invent a signal for managing traffic at intersections.  On November 20, 1923, he was awarded a patent for inventing a three way traffic signal.  A patent is a right granted to an inventor by the federal government that permits the inventor to exclude others from making, selling or using the invention for a period of time.  With his three way traffic signal, traffic could move more orderly without an officer present.  Because of his invention, the world is a safer and more orderly place in which to live.

Puffy Paint – is a colored whipped cream-textured substance that can be applied like paint and when it dries, it maintains its 3-dimension form or puffiness.  To make it, we will combine shaving cream, Elmer’s glue, and food coloring. 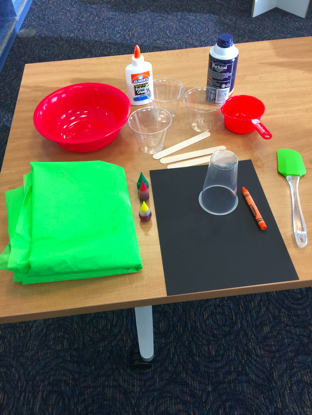 Step 1: Using something round such as a plastic cup, draw 3 circles on a sheet of black cardstock paper with a crayon. 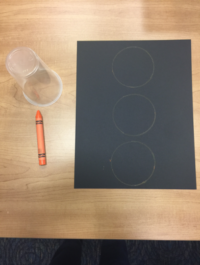 Step 2: Cover your table with your tablecloth and measure 1 cup of glue into a measuring cup and put it into your medium bowl. 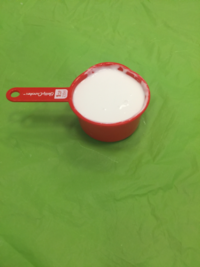 Step 3: Next measure 1 cup of shaving cream and put it into your medium bowl with the glue. 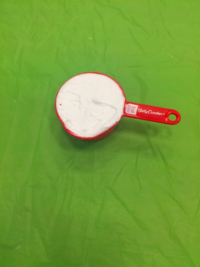 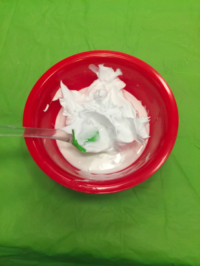 Step 4: Mix the glue and shaving cream together with your spatula or large spoon until well mixed. 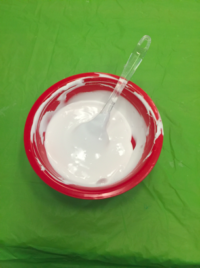 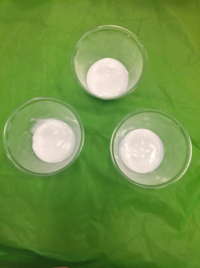 Step 6: Put drops of food coloring into each cup to make your red, yellow, and green puffy paint. 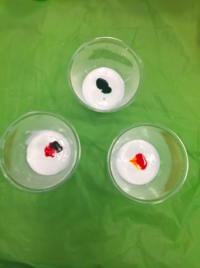 Step 7: Mix each color with a craft stick or small plastic spoon. 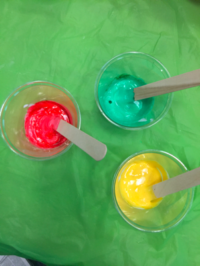 Step 8: Use a paintbrush to paint the circles you drew onto your cardstock paper. 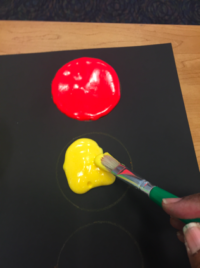 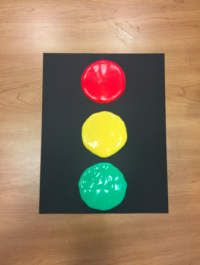 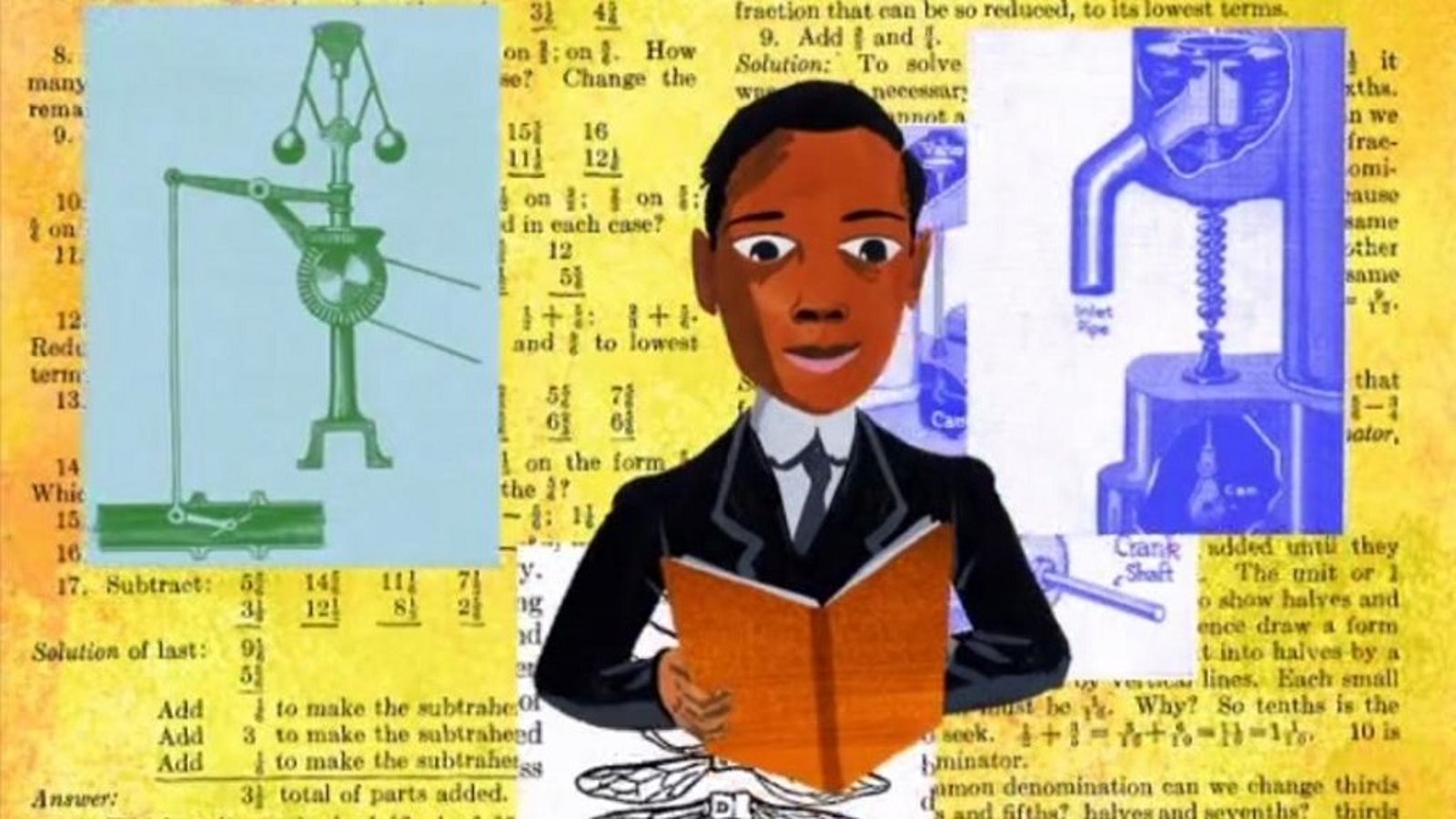 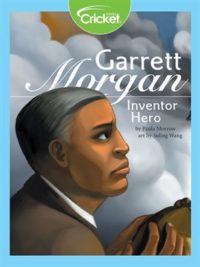 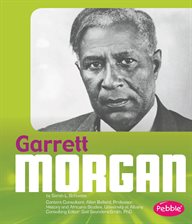