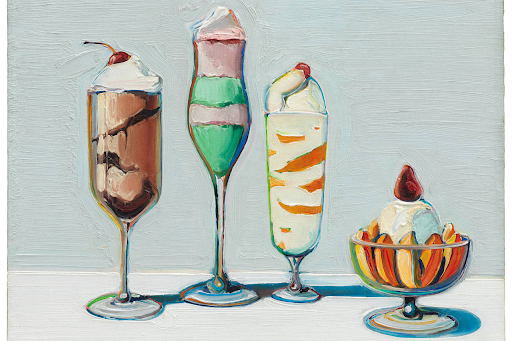 Join us on Wednesday, January 13th at 2 p.m. for a fun filled session of Art Exploration, where we will learn even more about the art of Wayne Thiebaud and make our own artwork!

Wayne Thiebaud is an American still life painter known for his bright and colorful paintings of everyday objects such as cake, pies, lipsticks, ice cream cones, and even hotdogs.

Who is Wayne Thiebaud? 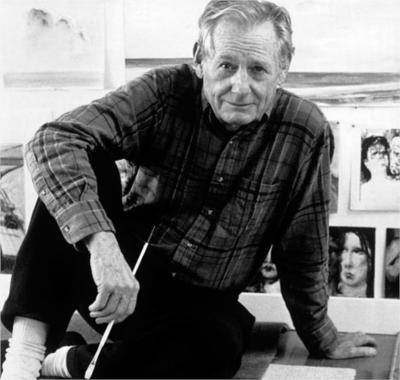 Early Life
Wayne Thiebaud was born in Mesa, Arizona in 1920, growing up during the Great Depression. While he was still a baby, his family moved to Los Angeles, California and would spend most of his childhood in Long Beach, California. He also spent some of his childhood on his uncle’s ranch in Utah. 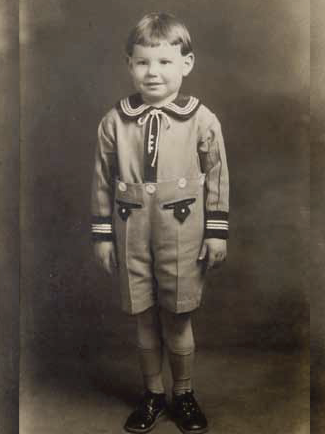 A Start in Art
His art career started in the theater world. During highschool, he developed an interest in stage design and lighting. One of his first jobs as a teenager was designing posters for a local movie theater, as well as being a lifeguard.

Thiebaud showed artistic talent from a young age and had a desire to study painting, but because of the Great Depression, he studied commercial art at Long Beach Polytechnic High School and at the Frank Wiggins Trade School instead.

Thiebaud worked as a summer apprentice in the animation department at Walt Disney Studios. 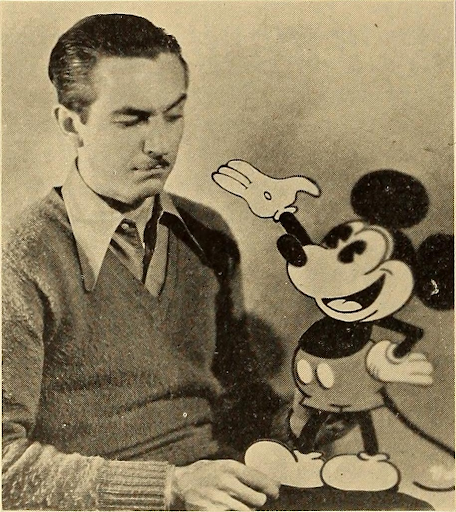 World War II
From 1942 to 1945, Thiebaud served in the Army Air Force, assigned to the Special Services Department as an artist and cartoonist. He was transferred to the First Air Force Motion Picture Unit, commanded by future president Ronald Reagan. During the war, he met his first wife Patricia Patterson, with whom he had two daughters. The first, Twinka, was born in 1945 and the second, Mallary Ann, in 1951. 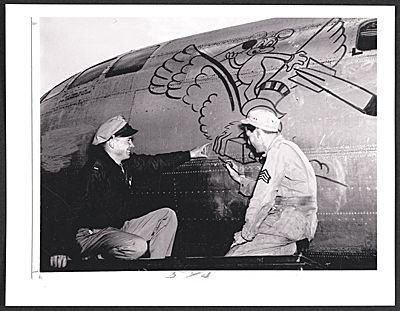 Sergeant Wayne Thiebaud painting on a B-29 aircraft. 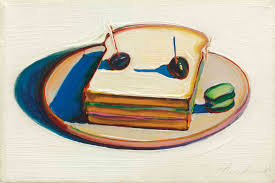 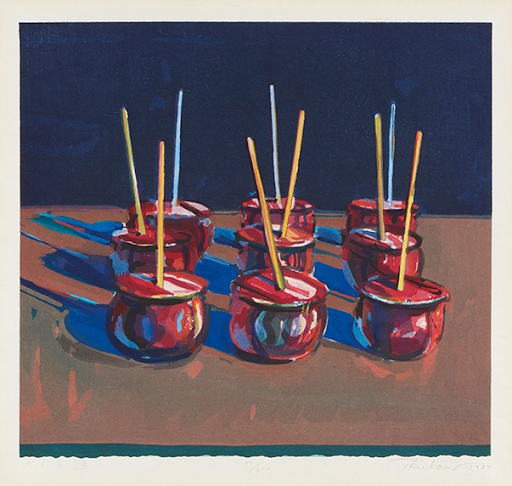 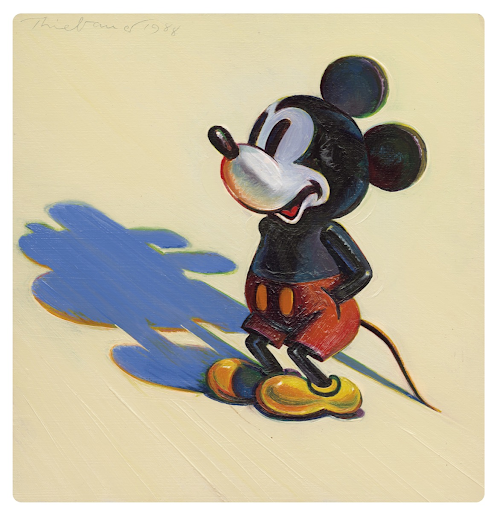 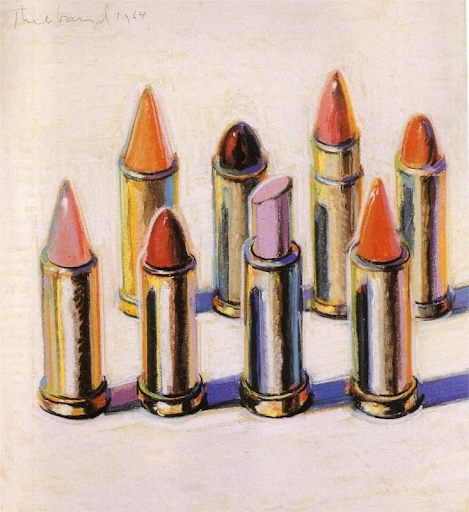 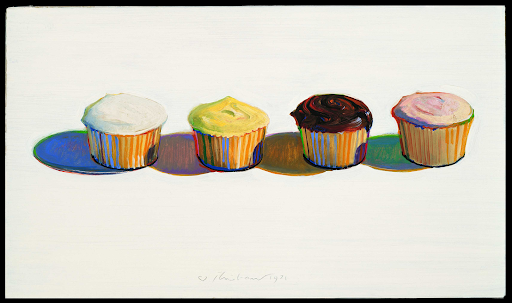 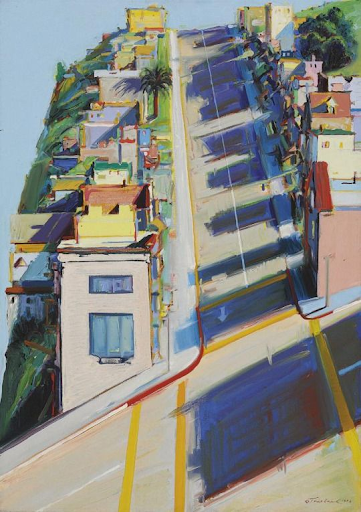 One of the many landscapes that Thiebaud created in his latter years of creating art. 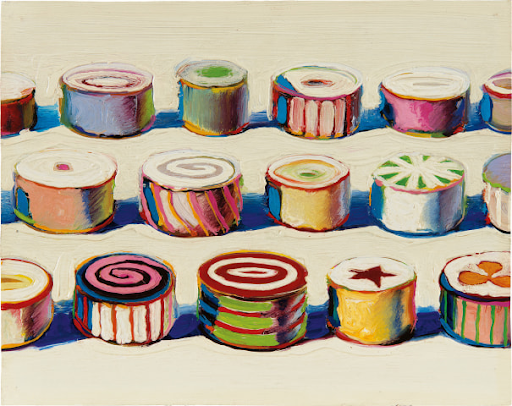 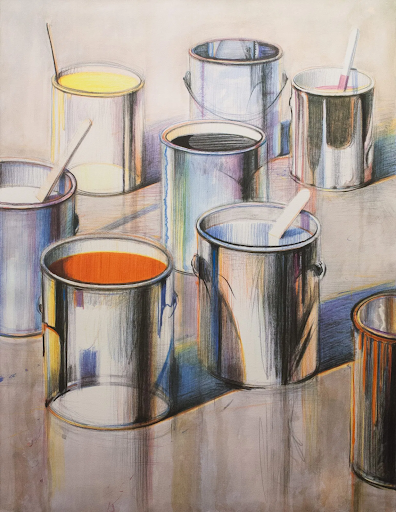 If you enjoyed learning about Wayne Thiebaud and would like to know more, join us January 13th, at 2pm. You will have the opportunity to follow along with a fun Thiebaud inspired art project.

Checkout these fun titles about Wayne Thiebaud and his artwork: 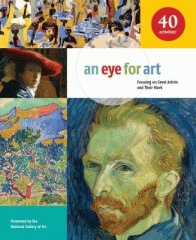 An eye for art: focusing on great artists and their work by National Gallery of Art 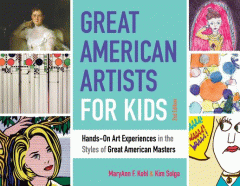 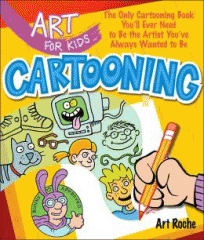 Cartooning : the only cartooning book you’ll ever need to be the artist you’ve always wanted to be by Art Roche 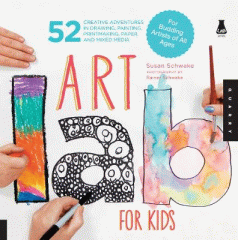