Are you a fan of horror movies like me? Then here are ten “must watch” movies available for you today on Hoopla! (Note: Due to the limited number of checkouts available on Hoopla, you may not be able to watch all of these in one month on the same account). 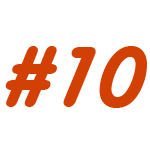 Neighbors wake up to find themselves confined to their apartments due to an outbreak of a deadly illness. Unable to identify the infected, the isolated start turning against each other in an adrenaline-fueled fight for survival. This is a perfect movie in which to be trapped in a quarantine. 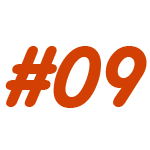 Imagine an extraterrestrial learning about human sexuality by learning from today’s men. Not exactly a date movie, but it will cause you to question future dates. 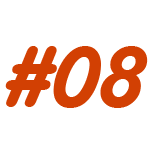 Siblings attempt to prove a dark supernatural force is behind countless tragedies dating back decades. A film sure to keep you on the edge of your seat to the final twist ending. 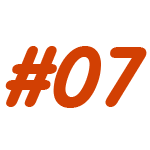 After a Doctor awakens inside a deserted school, she is compelled to fight against supernatural beings and her own inner demons in order to find reality with regards to her missing child’s whereabouts. This film truly embodies every mother’s worst fears. 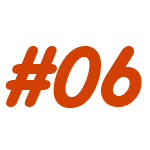 Eight College students rent a haunted house for Halloween night. After deciding to play a seemingly harmless game of “Truth or Dare” the group are forced to endure countless horrors until one player remains. For those of you who love Blumhouse movies, this is the one for you. 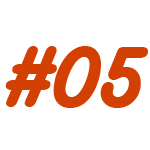 A disabled man spends his days spying on the neighbors until one day he witnesses a murder. The police refuse to believe him, and the man he accused of murder begins plotting again. This remake of the 1954 classic Hitchcock film features Christopher Reeve, who was a quadraplegic by the time this film was made, and was written specifically for him. 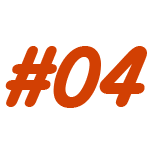 A small town is terrorized by a serial killer wearing a mask, who seems very interested in a particular high school student Sidney Prescott. The killer is relentless to make her his next victim. This film spawned a new generation of slasher flicks, while satirizing the formula of all the slasher films up to that point. 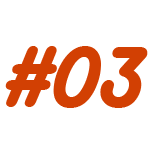 A young couple is stranded in a rural town, seeking help for a child they found in the road, only to find it controlled by a cult of children following a dark entity. This Stephen King adaptation has one of the creepiest villains I’ve ever seen. The haunting soundtrack alone will occupy your thoughts for days. 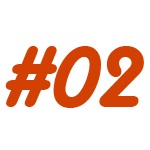 When serial killer Charles Lee Ray “Chucky” is fatally wounded in a police shoot-out, he uses his final moments to possess a children’s doll. Soon after, the doll is given to young Andy on his birthday much to Chucky’s dismay. Once Chucky learns he needs to find a body to occupy, his thoughts turn to Andy’s. This classic horror film set the bar for our fear of dolls. 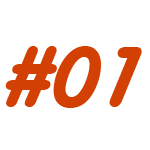 A family moves into a house plagued by memories of horrific ordeals. They soon realize the phenomenon is not going away without help and call religious backup. Fun Fact: The crew constantly awoke at 3:15 each morning, the same time the original murder took place in 1974.