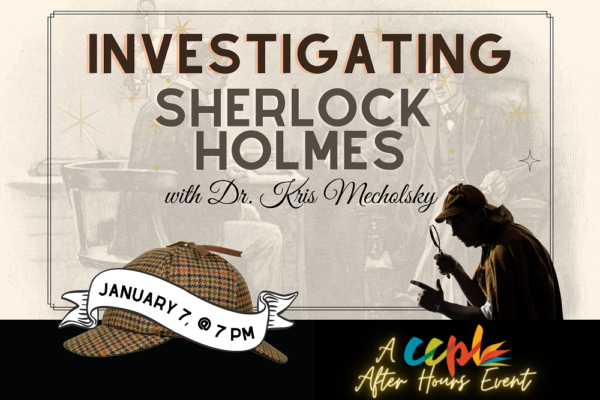 As anyone who is a Sherlock Holmes enthusiast will tell you, 221b Baker Street is the address in which our detective resides. The character created by Sir Arthur Conan Doyle is one of the most beloved book characters of all time. Sherlock first appeared in A Study in Scarlet in 1887.  The character’s most famous Deerstalker hat and pipe, as well as his most famous phrase “Elementary, my dear Watson” were never actually in the books. Sherlock has also made his way into movies and has been portrayed by actors such as Basil Rathbone, Robert Downey Jr. and Benedict Cumberbatch (britannica.com).

If you would like to learn more about Sherlock Holmes, join us for Investigating Sherlock Holmes a CCPL Library After Hours Event featuring Dr. Kris Mecholsky on January 7th at 7pm on Crowdcast. You can register here for the event.

Dr. Meckolsky will be covering the following topics: 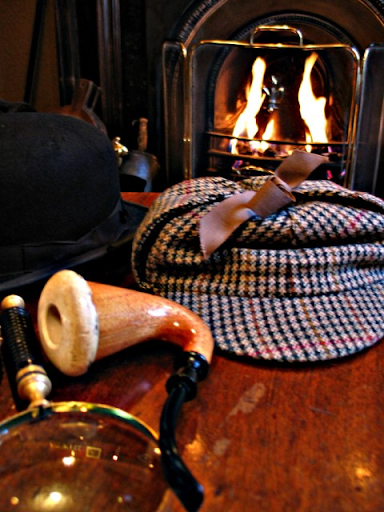 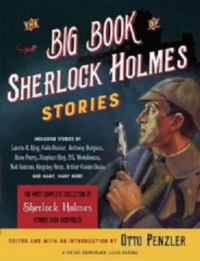 The Big Book Of Sherlock Holmes Stories by Otto Penzeler 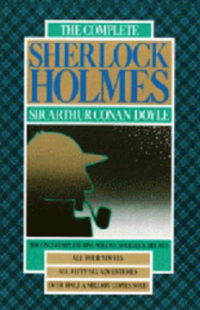 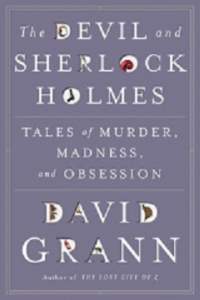 The Devil and Sherlock Holmes: Tales of Murder, Madness, and Obsession by David Grann 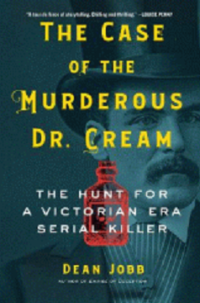 The Case of the Murderous Dr. Cream by Dean Jobb 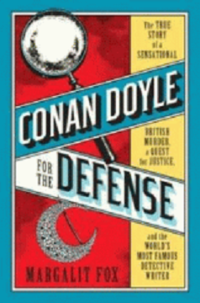 Conan Doyle For The Defense: The True Story of a Sensational British Murder, a Quest For Justice, and the World’s Most Famous Detective Writer by Margalit Fox 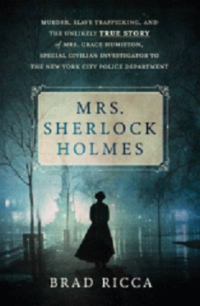