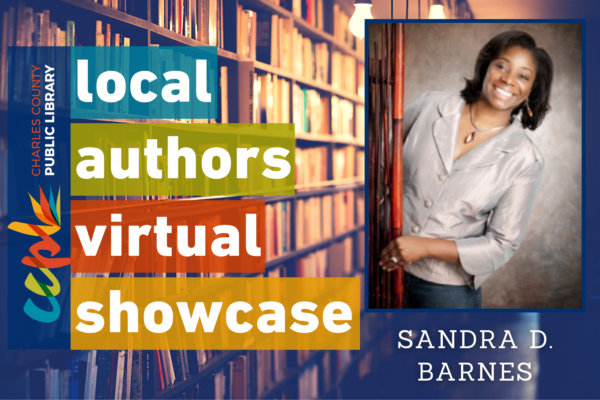 CYNDRAY JOHNSON, a wild and unruly teenager, longs to become a track star but instead races against self-destruction. Falsely accused of a bomb threat traced to her cellphone, she’s expelled from St. Pious Christian Academy, ruining her chances of obtaining the one thing that really matters to her—winning a gold medal in the State Championship.

Hardened by rejection, Cyndray enrolls at Unity High where she struggles to hide her identity from her new English teacher, Mrs. Samson, whom Cyndray recognizes as the lady whose purse she snatched as a prank. However, an impulsive stunt destroying school property forces them into a mentoring relationship where an unexpected bond ignites.

Still longing for acceptance and tired of her strict parameters, Cyndray finds a way to meet with her old, rebellious friend, but lands in a situation that grows to dangerous proportions in a hotel. A terrified Cyndray has nowhere to run. For the first time, she contemplates her path and wants to change lanes. But when the lines between right and wrong keep merging in her sight, how can she get on the right track?

In the midst of temptation, two high school friends struggle to remain sexually pure. JANACLESE MITCHELL has an innocent, childlike faith and believes her parents’ marriage will be restored, but when she suspects her mom has a new love interest, she’s hurt and afraid. She’s determined to prove that perfect love endures all things just like 1 Corinthians describes, even if it means experiencing a forbidden relationship of her own.

A picture-perfect book that uses rhyme and delightful illustrations to teach important moral lessons on one’s own uniqueness, acceptance, and the gift of working together. A great resource for home schoolers on science and social issues.