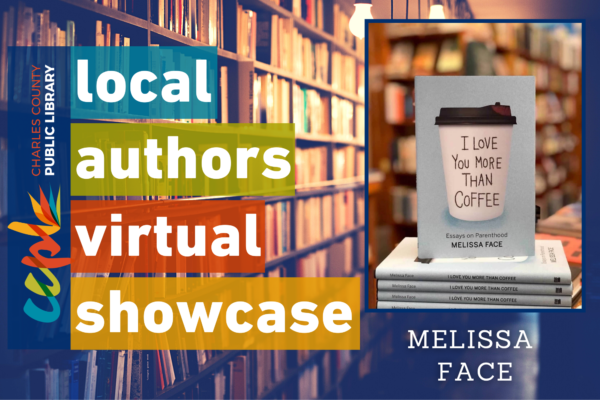 I Love You More Than Coffee

Are you trying to balance raising a family with maintaining your own identity? Have you ever been so exhausted that you showed up to a meeting carrying your baby’s diaper bag instead of your briefcase? In her debut collection, I Love You More Than Coffee, Melissa Face writes about the emotions we all experience as parents: anticipation, joy, fear, guilt, and worry. Whether you are a new or seasoned parent, you will find common ground in Melissa’s heartfelt, humorous, and authentic stories of her life with two young children. If you love coffee a lot and your kids (a little) more, this book is for you. Fill your mug with your favorite brew and settle in with I Love You More Than Coffee project released by her new company, Rose of Sharon Publishing. She is a devoted wife, mother and grandmother who enjoys traveling, spending time with family and supporting charitable endeavors in her local community.

Melissa has worked as a hostess, newspaper reporter, addictions counselor, and master control operator at a television station. She has operated a backhoe and an excavator, groomed the Clydesdales at Busch Gardens, and once marshaled in a Canadair Regional Jet at the Myrtle Beach International Airport.