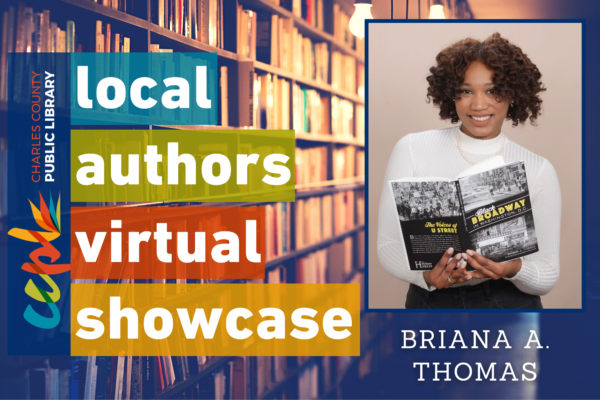 Before chain coffee shops and luxury high-rises, before even the beginning of desegregation and the 1968 riots, Washington’s Greater U Street was known as Black Broadway. From the early 1900s into the 1950s, African Americans plagued by Jim Crow laws in other parts of town were free to own businesses here and built what was often described as a “city within a city.” Local author and journalist Briana A. Thomas narrates U Street’s rich and unique history, from the early triumph of emancipation to the days of civil rights pioneer Mary Church Terrell and music giant Duke Ellington, through the recent struggles of gentrification

Briana A. Thomas has been published in Washingtonian Magazine, the historic Afro-American newspaper, and the Washington Post throughout her journalism career. Briana earned a Master of Journalism degree from the University of Maryland–College Park and a Bachelor of Arts degree in English and communications from Greensboro College. She is the co-pastor of a Maryland-based multisite church Open Bible Ministries.