Here in Charles County, we have history going back as far as the early seventeenth century. Captain John Smith explored the Potomac River way back in 1608 and stopped at what is now Port Tobacco (which was officially established in 1634, making it one of the oldest towns on the east coast). Charles County was established in 1658 and named after the third Baron Baltimore, Charles Calvert. Benedict was established in 1683 and became one of the first ports on the Patuxent River (and later during the War of 1812 the British landed there on their way to burn the White House and Capitol). The town of La Plata was incorporated in 1888 by Colonel Samuel Chapman and named after the La Plata River. Waldorf was originally called Beantown and began as a rural crossroads until the Baltimore and Potomac Railroad built a train station there in 1872.

Want to learn more about the history of Charles County? Check out the links below to explore more historic landmarks and sites!

Here are a few historic sites and landmarks with photos: 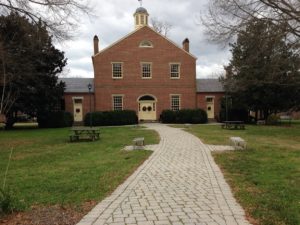 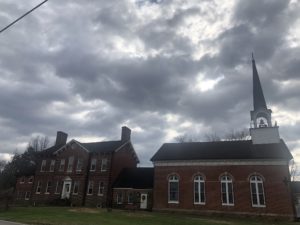 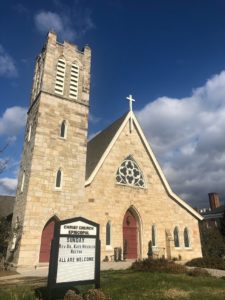 Christ Episcopal Church (established in 1683 with the current building constructed in 1884 in Port Tobacco and then disassembled and moved by oxen and wagon to its current La Plata location in 1904). 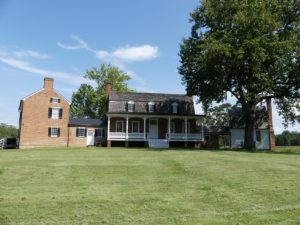 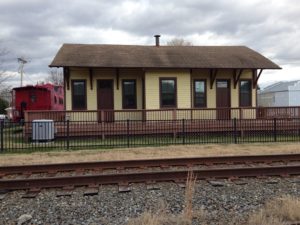 La Plata Train Station (the only surviving passenger station on the Pope’s Creek line of the Baltimore and Potomac Railroad). 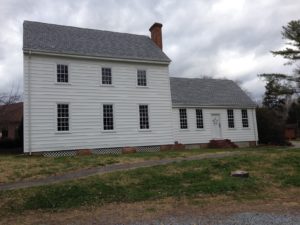 Mt. Carmel Monastery (site of the first Carmelite Monastery in the U.S. and contains the restored buildings of the first convent of religious women established in the 13 colonies). 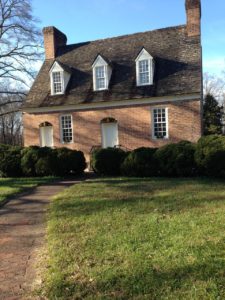 Here are a few notable dates in our county’s early history:

And if you would like to find out more about our rich history, check out the Southern Maryland Studies Center Web site!