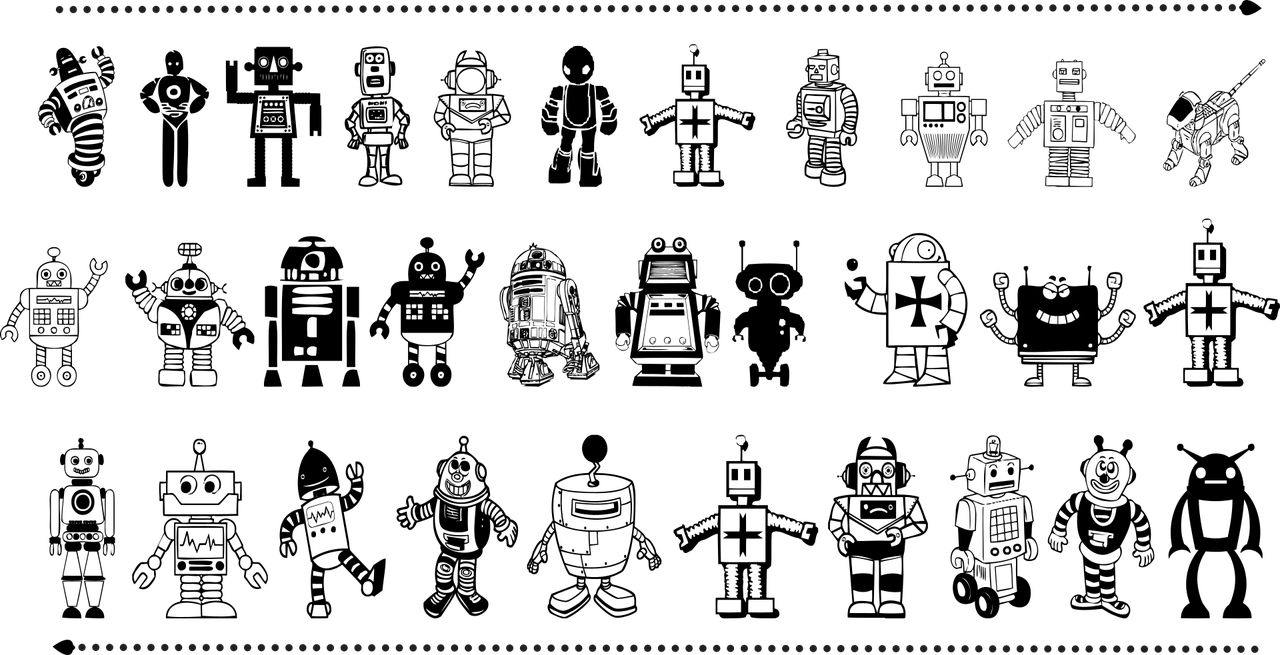 Join us on Wednesday, January 27th at 2 p.m. for a fun filled session of Advanced STEM Club where we will learn even more about object programming and get to do a fun project together!

How can you program a robot to show emotion?

To understand how to program emotional reactions in a robot, we first need to cover some programming concepts. Programs are sequences of instructions that, when followed, lead to something happening, like a robot showing different emotions. Computer instructions are really low-level codes. Programming languages use high-level commands to make programs easier to write – this uses abstraction to hide the detail of the low level codes. We can take a program of high level commands and compile it to a program that is used to actually operate the machine. Or we can use an interpreter that translates the instructions as we get to them.

An important subject in programming is abstraction. Abstraction is the process of hiding or ignoring detail so as to make something clearer. With our robot, we are using high-level commands to abstract the complexity of the low-level code.

To learn even more about Programming an Emotional Robot, join us on January 27th for Advanced STEM Club. We will be doing a fun activity where we will put these concepts into practice by programming robots that can show emotion.

To participate in the session you will need the following supplies: